Ask us questions about special episode 10.5!

I drew some stuff during the show 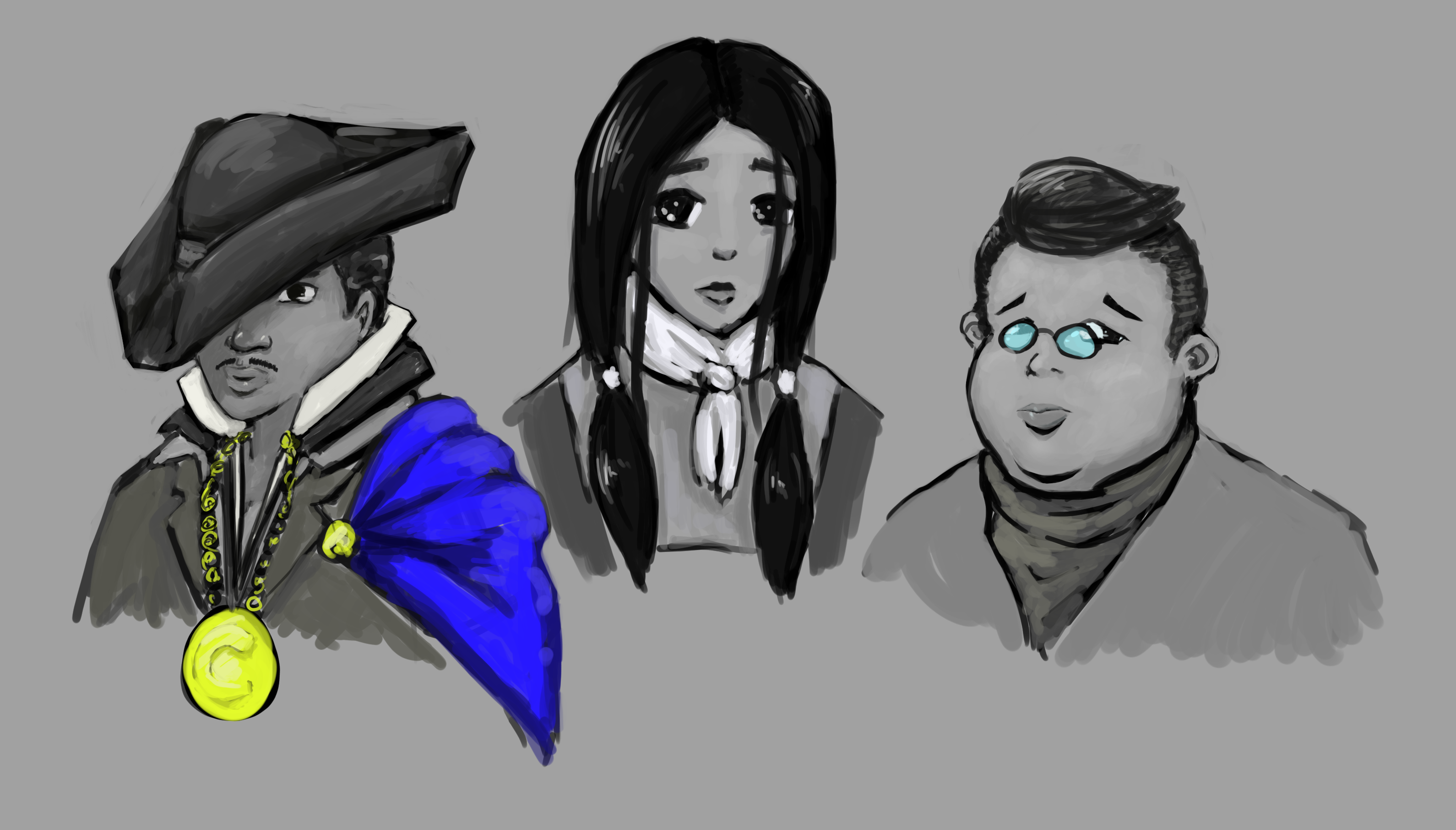 Some random Blades inspired guy (definitely not a vampire) 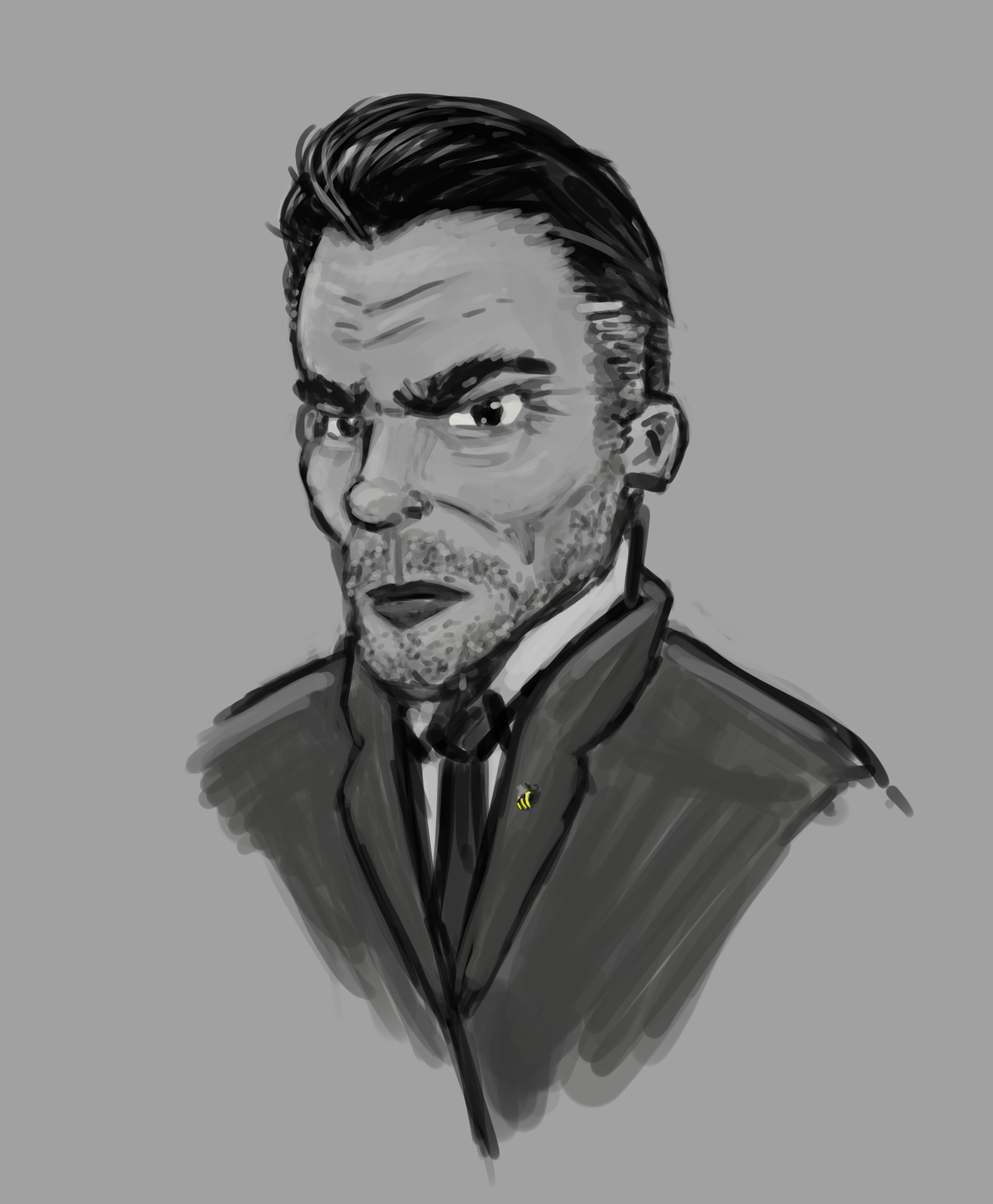 Actual Bloodletter/The Last Word crossover, with all them peeps in one call, when? Gotta see that reunification of Canter with his old buddies after they messed with his shit.

Also, we can has similar background episodes for Ms Cattaby and Carriless?

Any chance of Cantor becoming a semi regular (say every dozen shows or something) character? Maybe Cariless goes out of control and the others need someone just as unhinged to help deal with him? Would love to see them face off!

AnneMunition, bravo on playing two characters again this episode. It was seamless.

I don’t have a question, I just wanted to point out at some point during Bloodletters we get to see Canter’s character sheet and on the notes section is just the opening salvo of X Gon Give it to You

So this is only slightly tongue-in-cheek, but maybe there should be a Patreon goal/level to just replace all the other Rollplay shows with more Blades. You guys are all killing it with these, thank you for that!

No way we need Sam being compelled into eating everyone he sees still. XD

On topic though, when I heard John describing the corner boy with the two collars… I knew exactly who it was and it just got better from there.

There is so much implied tragedy in this episode too, we know Myth dies. We know Rune loses someone to Scurlock (assuming to be Kristoph), we know Aldo loses touch with Belle… we know Cantor is just a walking tragedy xD all of this was just great.

Great roleplaying all around. All of you.

Thank you! I tried to make Belle and Remira feel like different people so I’m glad people noticed lol.

AnneMunition, bravo on playing two characters again this episode. It was seamless.

Could not agree more. @AnneMunition you were fantastic!

Thank you as well to @OneSevenDesign, @Ezekiel_III and the always amazing @AdamKoebel for this spectacular episode.

I love that we get side stories when people are unavailable here and on CoS. It was great when Adam was revealed and chat (myself included) went absolutely nuts.

Canter did not start the fire, it was always burning since the world’s been turning… I’ll see myself out 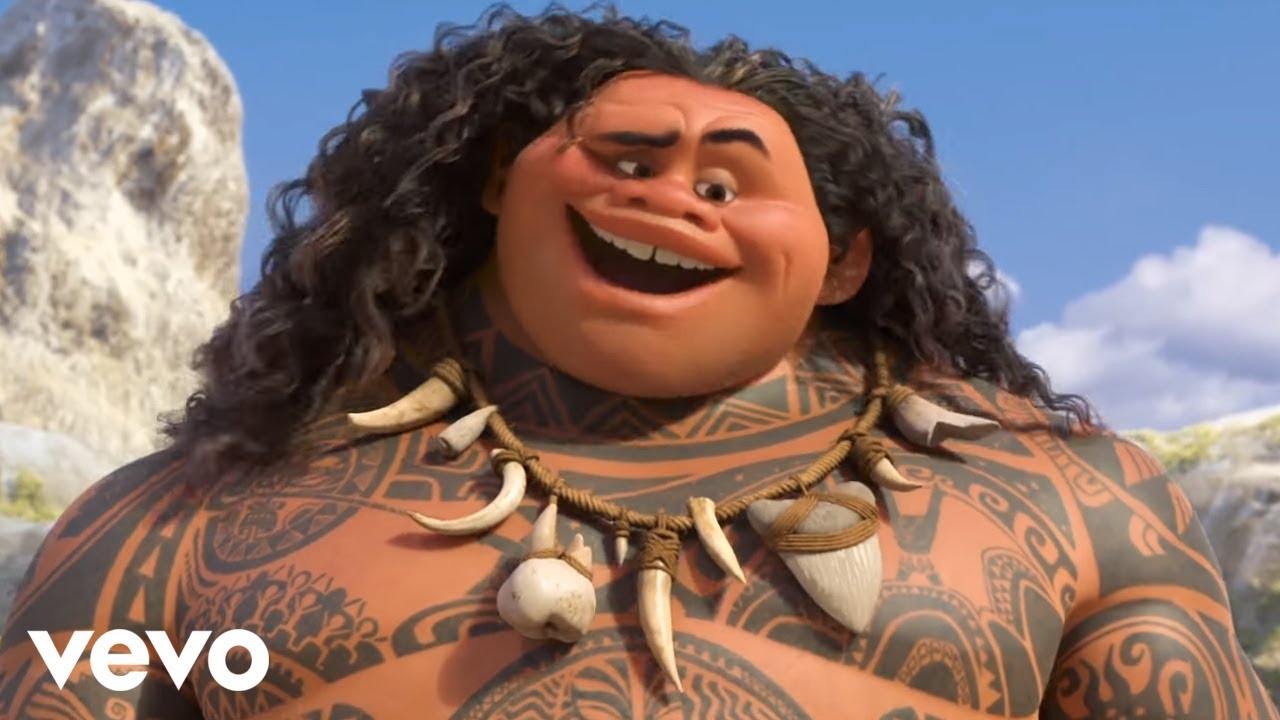 @OneSevenDesign crossover works amazing in the world you created. I can see this being a huge + for both shows.

@AnneMunition To be honest, I have not enjoyed your character in WM that much but in Blades…girl you don’t even know how good you are!

@Ezekiel_III I love everything about Aldo and how you play him.
In the future when we revisit his past I hope we find Aldo in a dirty fight pit, where every night he is fighting crazy fights with negative odds. Sad, angry, with no care if he lives or dies, event intentional letting opponents hurt him so he can feel something other then sadness. I want Aldo to be that mess after losing his little sister and then someone pulls him out of that mess and helps him sort his life (first big love of his or something like that). This could also be how he gained reputation as a fighter you do not want to fuck with.

@AdamKoebel This was my first look into Canter, even tho I got the idea from posts on this forum about him. I love it. If we are going with DMX reference check this page out: www.isdmxinjail.com I think we need one for Canter as well!!!

Just listening to the post show - I didn’t actually realise that @Ezekiel_III / Aldo was meant to be English! Funnily enough I had the same ‘issue’* with knowing who Dick Van Dyke was when I was a kid - everyone told me he was the guy with the terrible cockney accent in Mary Poppins… but I couldn’t work out who was trying to do one in the first place. He was just his own odd thing in this film I loved, but it worked because he did it with gusto.

*Not that I want to suggest that the Aldo accent is as bad as Dick Van Dyke’s! It’s believable for a start…

Props to @AnneMunition for the Lara Croft Hollywood-actress-English accent, though. I guess it’s slightly odd for public-school Belle to have a completely different accent than her working class brother, but the acting is different enough that it doesn’t bother me at all (and switching accents mid conversation is god tier VO skills anyway). Really it just feels like American tv shows that throw around various English accents with gay abandon, so I can kinda sink into that vibe.

Anyway, really fun show. The Canter cameo took me completely off guard - for a second I though Adam was producing, not JP, or something weird like that. Certainly gives me motivation to find time to fit in watching more Bloodletter stuff as I’ve only seen the pilot.

So @AnneMunition and @Ezekiel_III, at what point during the episode did you start becoming thankful that GM @AdamKoebel and @OneSevenDesign aren’t as crazy as Canter Haig?

Hum, I’m sure I heard a little South Eastern Akorosi twang in there as well.

But yeah, that’s the other thing about accents - there’s so much ‘Fantasy English’ out there that it doesn’t affect my Blades viewing at all. If anything Doskvolian is easier to get along with than Westerosi.

You put my name and Lara Croft in the same sentence, so I’m happy.

I wonder if @AnneMunition and @Ezekiel_III knew @AdamKoebel was coming in. They look genuinely confused and surprised to hear his voice for a second when Adam jumps into the conversation, but roll with it amazingly.

Watching the VoD on Youtube, so I’m only in part 2, but it’s an amazing show again.

Humble request to whomever might be able to pull this off… Can we get a 1 - 5 minute vid of Canter Haig’s intro scene, with Twitch Chat on the side? I wanna see everyone lose their shit but am unable to throw money towards a Twitch sub.