I hope everyone had a good time at the live show today! Questions?!

Hot damn this was amazing! Thank you so much for this incredible production @itmejp @djwheat @AdamKoebel @iNcontroLTV @SirScoots @Aureylian and Matt Mercer. This was one of the funniest Rollplay shows to date and still brought the feels throughout.

Swan Song has always been one of my absolute favorite Rollplay shows, and this sent it off in style. Thanks for giving us a fantastic story and epic Fan job moments.

No questions, just wanna say that this was an amazing session and I had a great time watching today!

IMO the best RollPlay show so far. Everyone involved did an incredible job.

No questions here but a huge THANK YOU for leaving that ending open ended. Love stories that leave you with hope at the end and wanting more. <3

So. What happened to Sicarian and Howard?

This was great, i think everyone needed some closure.

Totally random, but why 117 years? Was it a dice roll or did you want it to be in the future but not too far etc?

You did a perfect tying up so many hanging threads while staying true to the spirit of the show, Adam. Amazing job.

Thank you guys so much for all your time and effort. It was an amazing show to watch. Loved all the fanservice and the great end to a great series.

Questions, what happened to all the Cabral AI experiements and how did all of those turn out? Better yet, how did Randy end up picking up the Higgs encrypted message 100 year old channels and all.

Awesome show thanks guys, it felt amazing. I can’t wait for the next one

I’ve not watched swan song before but i’ve enjoyed every bit of the live show! The speeches you made as PI were amazing, so my question is how much of that do you prepare before and how much do you improvise?

My big question: Were you worried about how the cliffhanger ending is/was received? Did you have a whole possible ending written out in case you didn’t go through with the cliffhanger (not that I’m asking you to say it). I honestly am not a fan of that kind of ending, and like a good solid answer, but I also understand plenty of people like that sort of thing too. So it’s gonna be a super divisive. And the rest of the episode was stellar so I can only complain so much.

And obviously the “what other things did you have plans for depending on what they chose” question. I know there was lots of shouting in chat about Howard and grav tanks, and there’s tons of stuff to reference, but of course so many of the characters are dead now (and octopuses I found out only have about a 3-5 year life span. they should’ve befriended a talking sea turtle instead).

Matt absolutely killed it, so much of what he said near the end and the talk between Pi and Piani felt like a written script and not just a rollplay thing. It was amazing.

edit: OH also one other question: Did you do the whole Randy sniper killing Higgs thing fully knowing that Piani could bring him back to life, and would you have done that still if Piani couldn’t revive him? Cause killing off Higgs so suddenly, in one shot, and then just having him be dead for the next hour and a half wouldn’t have been too great. Was there planning around that whole thing or was it really all up to chance

I never cried once during this show! You were crying!
Nah i cried at the end because these people are fucking amazing.
And i love twitch chat. We are the best community.

Adam, what kind of shoes you got? Standing for 10 hours cant be that comfy without decent shoes ^^. But as a DM question, If Piani sacrificed herself for Higgs with the [spoiler]Randy[/spoiler] thing… she would have died, and Higgs couldnt heal her… So with her cyber eye mcguffin, how would that have ended up in the end? Just wondering. Great show man, you are a legend.

I’m not crying you’re crying! No but seriously, thank you so much for doing this show it felt like such an excellent cap on Swan Song as a fan for so long. I really feel like I need to decompress or something after that cause wow. Thank you, Adam! 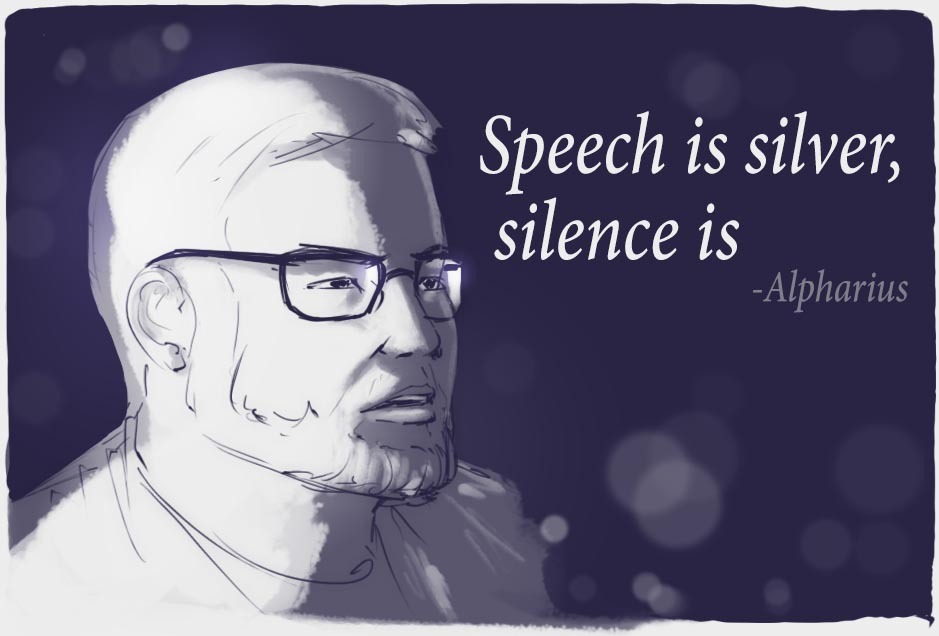 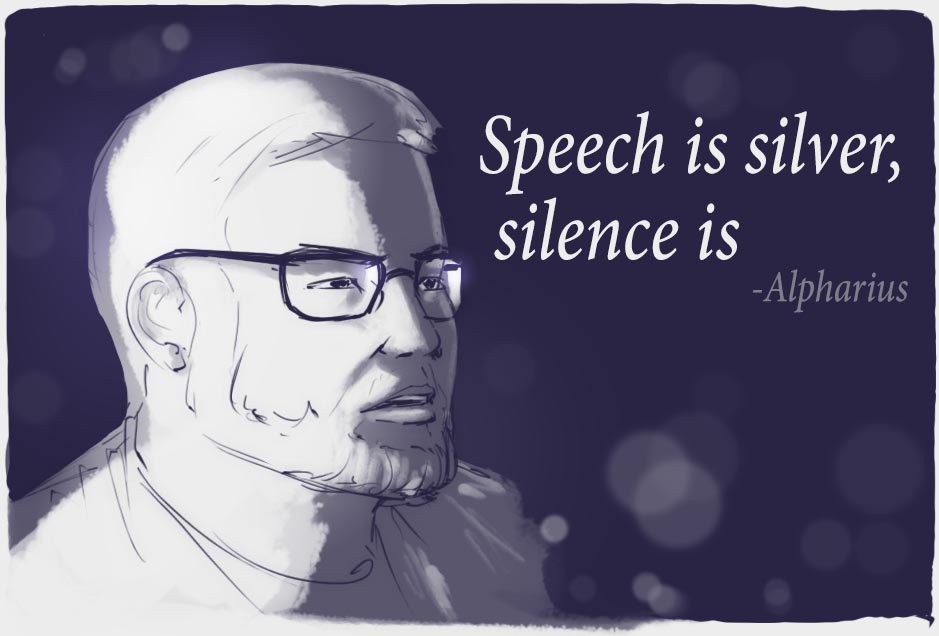 @RollPlay @iNcontroLTV @itmejp @skinnyghost @djWHEAT @matthewmercer is incontrol an alchemist? Nothing but gold is coming out of his mouth.

Great set by the way!

Are we ever going to see more Swan Song Stories or is this the conclusion to the setting for the foreseeable future? Would love to see events that took place during the 117 years, especially revolving around Hyperbeams betrayal during the war.

No really any questions. Just want to say thank you, in my opinion you are the best DM i have ever watched. Great show cant wait for more Rollplay. I do however have to state my Love & Hate for the Sopranos ending there, again love and hate it. Personally the only thing i would have done different at the end (not my show & happy with the way you choose to do it) would have been to have the warmind studder and say like “I have him Piani” then black.

I thought the show was amazing, but honestly felt let down by the ending. Not even necessarily that it was an open ending, but the exact cut-off kind of gut-punched me a bit. Swan Song is my favorite Rollplay show historically, and I loved the Episode 50 'What just happened?" ending, but this one didn’t really do it for me. That being said, I know lots of other people prefer this kind of ending, and that’s totally cool. Different strokes for different folks.

But back to praise! There was so much great content this episode, from both the players and our Space Master. Throughout the show I had feelings of one of those anime movies where all of the fanservice bells get rung, little references here and there. I’m sure that in the visual version there were all sorts of creatures we might recognize in the Asan safari.

So here is the interesting question! How did the characters from Mirrorshades react to 「劇場場：スワンソング」? After all, Swan Song is canonically an anime and manga in Mirrorshades, so this is theoretically the movie.