Did anyone watch the NFL game on twitch last night? How do you feel about the game being on twitch? Do you think amazon would extend their streaming services for prime to using the twitch interface?

Personally any time sports become more available to be streamed I enjoy it however I kinda enjoy the niche the twitch serves with games. I’ve not been a fan of the creative/IRL streams coming and I could see a lot of content creators becoming buried if more regular tv becomes available on twitch

As someone who’s not an NFL fan, I don’t care about that one way or the other. My biggest question is more like this. “Is there any actual benefit to streaming on Twitch?” My answers tend toward no, you’re probably not going to get much of an audience bump, and any event of that size is going to have a chat that’s too large/toxic to matter, so I don’t really see the point of it.

Amazon’s whole angle with Twitch is converting them into “new TV” for cable cutters (a huge, emerging demographic of young adults that will dominate the market in 10+ years). They’ve already been testing this stuff out with the likes of Bob Ross, Power Rangers, and Yu-Gi-Oh, which were all apparently successful experiments at this early stage of scale.

It’s entirely possible that they make a new “division” of Twitch that they call something else as a more controlled Amazon entity with greater regulation/moderation as a function of their live TV initiative, advertised directly to mainstream consumers via Amazon Prime and the like. Thus, if that’s the road they go down, Amazon will probably see a lot of success as an alternative to traditional TV with all your channels on one app.

We’ll see. I don’t think putting these events on the core Twitch platform is wise considering the user base, but Amazon is absolutely angling for profit off of iterations in the space. That is what got them to buy Twitch, not people cussing at video games in a corner webcam with donation messages scrolling over the top. With the right development, Twitch can be the Youtube of livestreaming in their eyes, which means big money from big media (musicians, shows, events, etc.).

“Alexa, turn on the NFL channel.”

That’s a good point. The all on one app part is the part that makes sense to me, cause I’m pretty sure you can already stream NFL games on their site, or on other sites legally, but yes, if they can turn Twitch into an all-on-one streaming service for a reasonable price, that’s the ball game.

looks like you are right as amazon adds more sports to twitch: 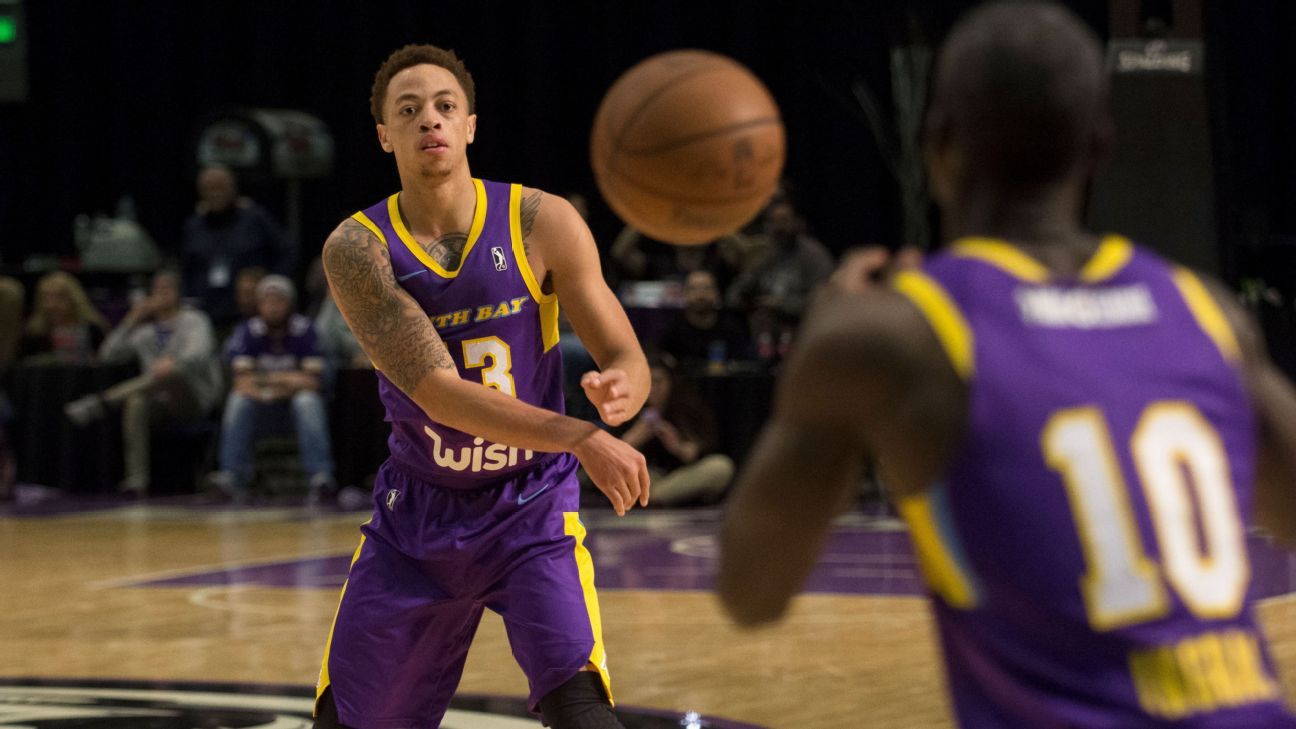 The NBA and streaming service Twitch have come to an agreement to broadcast G League games on the platform beginning Dec. 15, the two companies announced on Wednesday.

Yeah. When it comes to trying to figure out what a megacorp’s game plan is, just think about the biggest way for them to get their product or service out to as many people as they possibly can, especially if they’re buying into emerging markets.