I got this weird Dr. Grigori vision from the internet

… anyhow, I got this image in my head now, that at some point in the future of the West Marches that we know, Dr. Grigori has raised an army of mindless minions bound to his twisted will, and they’re about to proceed with “Operation: Impending Doom”, but first - let’s do the dance we studied for 3 months!

(Galahan kept saying that the dance would just delay the mission and that it’s a stupid idea, then grabs a mug of ale and joins the dance.) 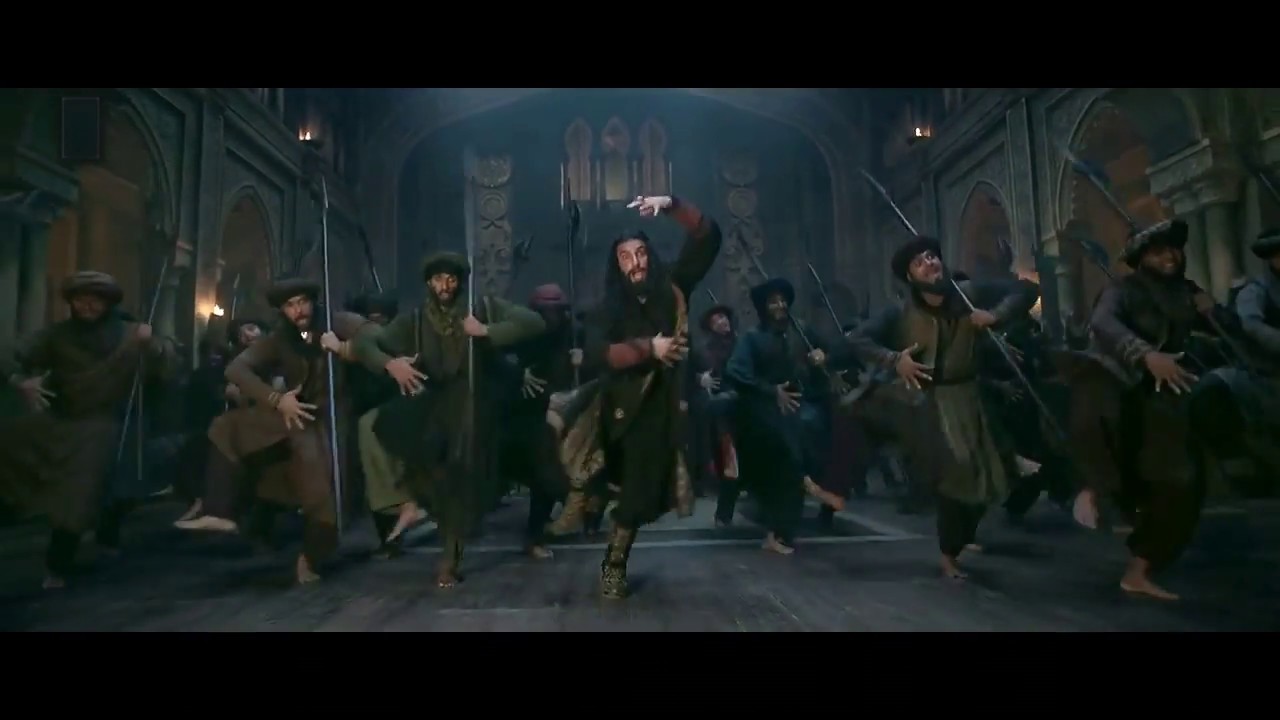 The idea makes me giggle. Sorry.

The moment when the main guy flicks his hair back…

Why is Bollywood so awesome?

Edit: Went into the rabbit whole again… It’s from the 2018 movie Padmaavat, specificly this scene: Khalibali, which reminds me even more of Grigori…

He definitely critted that performance check.

I wish this was canon.

But it didn’t seem help him with his AC there at the ended.

Sorry, I can’t get over how Grigori the guy is… that little “eh, come here” hand motion he does, before he fake slaps the other dude… that is one hundred percent something Adam did on the show… it’s slightly uncanny! Also that hair flick. WHY IS THIS SO AWESOME?