A lot of great info and new announcements. If you just want the highlights of the video, check these tweets: 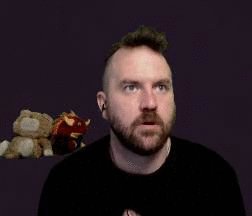 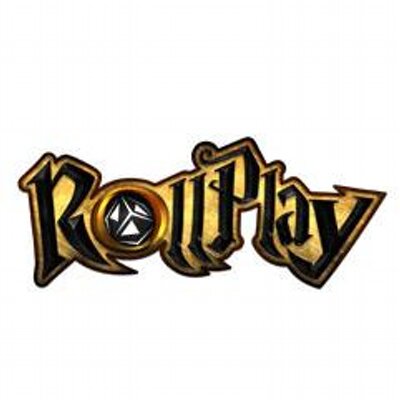 Nebula Jazz will end in 5-8 episodes "ish" and then... We're going back to our sci fi roots and launching a new show this March with Stars Without Numbers 2E, DM'ed by @skinnyghost Cast and Name TBD 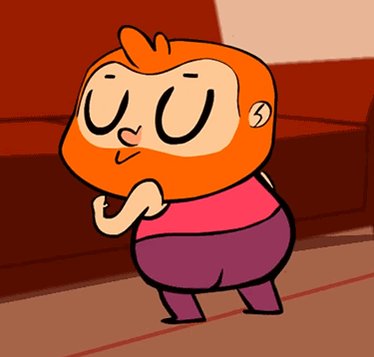 @skinnyghost We're happy to announce @JesseCox is joining @RollPlay as our 2nd official, fulltime DM His new show will debut in March using a modified Tales from the Loop system Cast and name TBD Welcome aboard Mr. Cox! https://t.co/qn3ifdWNzQ 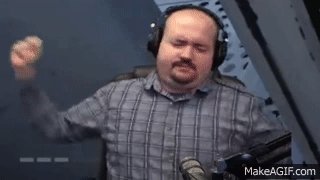 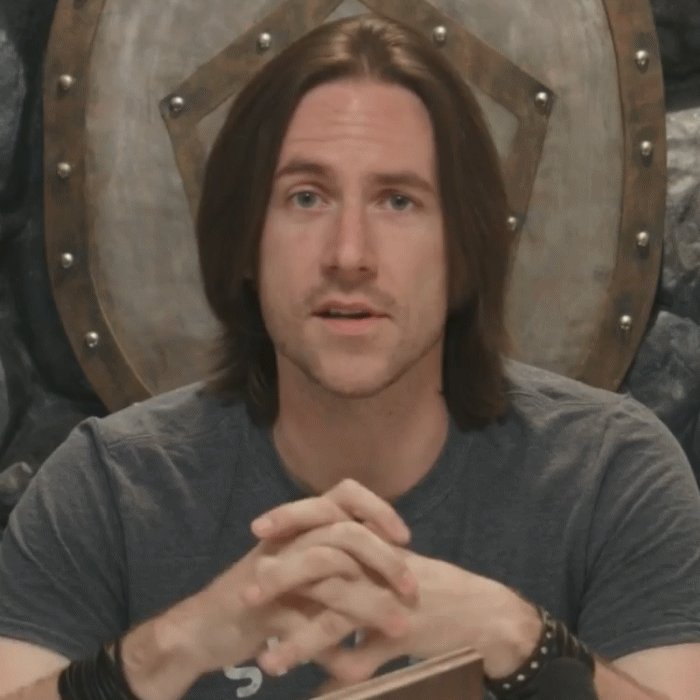 I’m generally pretty hyped about all this.

Zeke as a permanent fourth on Court of Swords will be great, and they said in the video that they can foresee the potential of having a fifth temporary guest slot in the future if everything works out. As they said, it could be doable now that the show is angling more for narrative over combat. In any case, congrats to Zeke!

It’s sad to see Nebula Jazz go, but I think it really works out for the best to give such a high-octane show like that a definitive end (for now at least). Hopefully we’ll see the rest of the cast again in other shows or one-shots throughout the year.

But we’ll obviously be seeing Jesse again in his own show! I thought Christmas with Cox was a blast, and Jesse has a natural talent for the special kind of bullshittery it takes to be a GM, and Tales from the Loop worked out perfectly for him. I can definitely see him being inspired by Stranger Things and 80s~ adventure movies for whatever shenanigans he has planned, just probably more adult. Congrats to Jesse! I don’t know how I feel about the 2 hour show limit for that, though, considering how “little” gets done hour to hour due to the nature of RPGs, but maybe it’ll work out if the cast really digs into the narrative. It’ll definitely be easier to consume and keep up for anybody with busy lives.

The spiritual successor to Swan Song might be one of the most hype announcements for long-time viewers. It’s not gonna be connected to Swan Song at all, but they’re looking for a similarly dramatic sci-fi theme without aping SS. Also, Adam said he’s trying to figure out a way to get subs or patrons involved directly with the GM turn - likely in the vein of faction management voting. There was an old thread about this ages ago, and I’m glad to see that Adam’s getting to test this out and we’ll be bigger a part of the world. There’s gonna be an all-new cast, too (Definitely bittersweet to hear that Geoff and Wheat won’t be involved, but like JP said, new stories and new themes with new people could make for a fresh experience. Hopefully we’ll get more content with those guys in the future, Vanderhorn-style.). And now I gotta pick up a copy of SWN 2/Revisited or whatever it’s called.

Oh, and! Next 5e Roundtable! The first one was so good, and JP’s gonna be moderating the second. It’s great to hear those guys talk about D&D and share their wisdom with the plebs.

Excited for all the announcements. I hope Jesse’s show is set in present day. I really want an urban fantasy show and that way all three shows would be set in different time periods.

With the system and Jesse being Jesse, that’s definitely the vibe I’m getting. I just hope it’s fucking weird to boot.

I, for one, am so excited to be coming back to that sweet sweet faction turn, spike drive, outer space craziness.

Should be a Mathsquad federal holiday.

This was a great set of announcements, thank you! I hope we get to see the rest of the Blades players again wherever they may fit in the future; while I fully appreciate the impulse toward the new, Geoff, Wheat, and Anne have brought a lot of awesome moments in the past. 2018 here we come, cheers!

I am, as they say, hyped for all this. I was really hopeful we’d get another SWN game after the kickstarter. [spoiler]Because I’m sure I’ll never get around to using my own copy ;_;[/spoiler]

Link to the free version: The year is 3200 and mankind's empire lies in ashes. The Jump Gates fell six hundred years ago, severing the links betw

The full version’s really not expensive though.

Zeke joining the CoS cast fulltime? Called it.

If you are a @RollPlay fan excited about the new announcement of a Stars Without Number show in Q2, I will suggest you get up and go read @scalzi's The Collapsing Empire because it is my number one inspo for the new show.

Took me a while to place his name as the Redshirts author, though obviously this looks pretty different in tone to that one.

Most excited about the next Roundtable and Jesse’s show. I’m kinda hoping it would be the Twilight zone/Black mirror of Rollplay.

Not super excited about the loss of change in CoS characters as i liked the rotating member and the tight setting of the original cast in between new cast members. I’m still feeling out the last changes and i’m not super convinced about the updated XP system. Tho, i must say Zeke is the person that i have liked the most in any of the shows of Rollplay so i’m really glad to see him on a weekly show!

For this year there seems to be so much on the table already, i don’t think this could be done, especially with Cox having his own show, but i really would like to see some kind of an failsafe system for shows that fall through. To me what is the worst about this for the fans is that then there isn’t anything related to Rollplay when it has been hyped an hour ago. What would be an easy shoe in is kinda what the post show is, but those work great as they are already. Can’t really come up with anything simple off top of my head, but it really wouldn’t need to be more than 30 minutes consolation show addressing the issue and then have something related to that game world.

the audio book for this is actually quality af

Maybe I missed it, but what’s the name of the new conference software?

Am I the only one who gets the feeling that Cox has somehow turned Tales from the Loop into “Horizon: Zero Dawn the RPG”? Or is that just me and my imagination reaching a little too far?

I’m super thrilled about Gundam Collapsing Dune Trek: A Rollplay Experience (or something of that ilk). 2018 gonna be a heck of a year.

I just wanted to say that you have provided some stellar book recco’s for me the last year or so, thanks! (also the fact that you cited PSS as the City of Brass inspiration had me instantly in, because Bas-Lag is the best

Well, I guess I’m off to buy The Collapsing Empire then. It’s like $10 at my local nerd store downtown and I could use a nice walk today anyway.

So much hypeness! Can’t wait for what 2018 holds. Especially if we’re gonna roll with GM turns with community interaction. That shit’s dope.

Really excited about all of this!
Sad to see Nebula Jazz go, but this isnt a show that can fizzle out, so might aswell go out with a bang.
Jesse Cox as a DM is great, love the guy, and that christmas special was amazing. lets hope it will become a great hit.
But the most excited for me is the new Stars without number rollplay.
Sure, it won’t be SS, but with the same universe and spike drives, giant robots and GM TURNS… breathe… Yeah. Im hyped.

Will there be AI around that might have heard of the Warmind… i do wonder, being very old beings etc. I wonder if we ever get sort of a nudge nudge somewhere. But if its completely seperate thats fine aswell