I’m not an artist or graphic designer but I wanted to play around in paint.net trying out some ideas for a House Crux coat of arms. 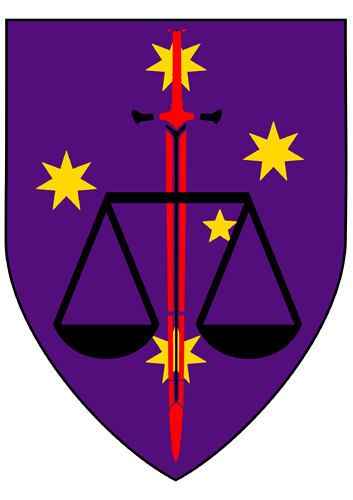 Sword and Scales, to represent House Crux’s responsibilities, and the southern cross. They are placed on a purple background that’s supposed to represent imperial ambitions.

I feel like ACRE should be in the same vein as many Multi National Corporations that operate IRL, the big Agri stuff, Monsanto and the like. Maybe a green leaf or several vines roped together, with maybe one of these symbols being one letter or surrounding the name of ACRE.

I made an emblem for ACRE corp. Both a color and black and white version.

The eagle is supposed to represent the nobility watching over the people. Maybe. Because much like ACRE’s name, it’s a little ambiguous. 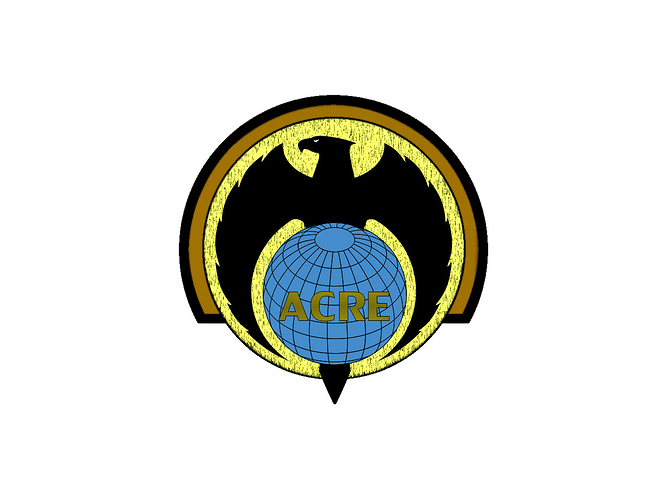 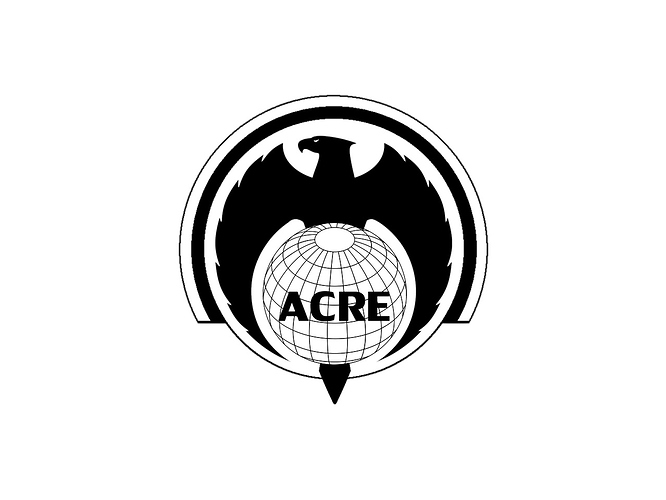 I’ll probably mess about with it a bit more.

I like the black and white. The colour version is a little too ‘70s’ for me. Seems like they wanted colour but it was washed out. Especially with the noise on the yellow.
Tried a blue ‘bird’ and a green planet?

The logo I based it on was actually from the 40s, haha.

The yellow noise in the back is supposed to look vaguely like a wheat field? Yeah it didn’t quite land eh? I’m not terribly happy with it but I thought it was useful as contrast at least.

I’ll keep tinkering with them.

Posted it in the Discord already, but would like to get some feedback here aswell! Empire Sigil work in progress, based on the draft I posted before 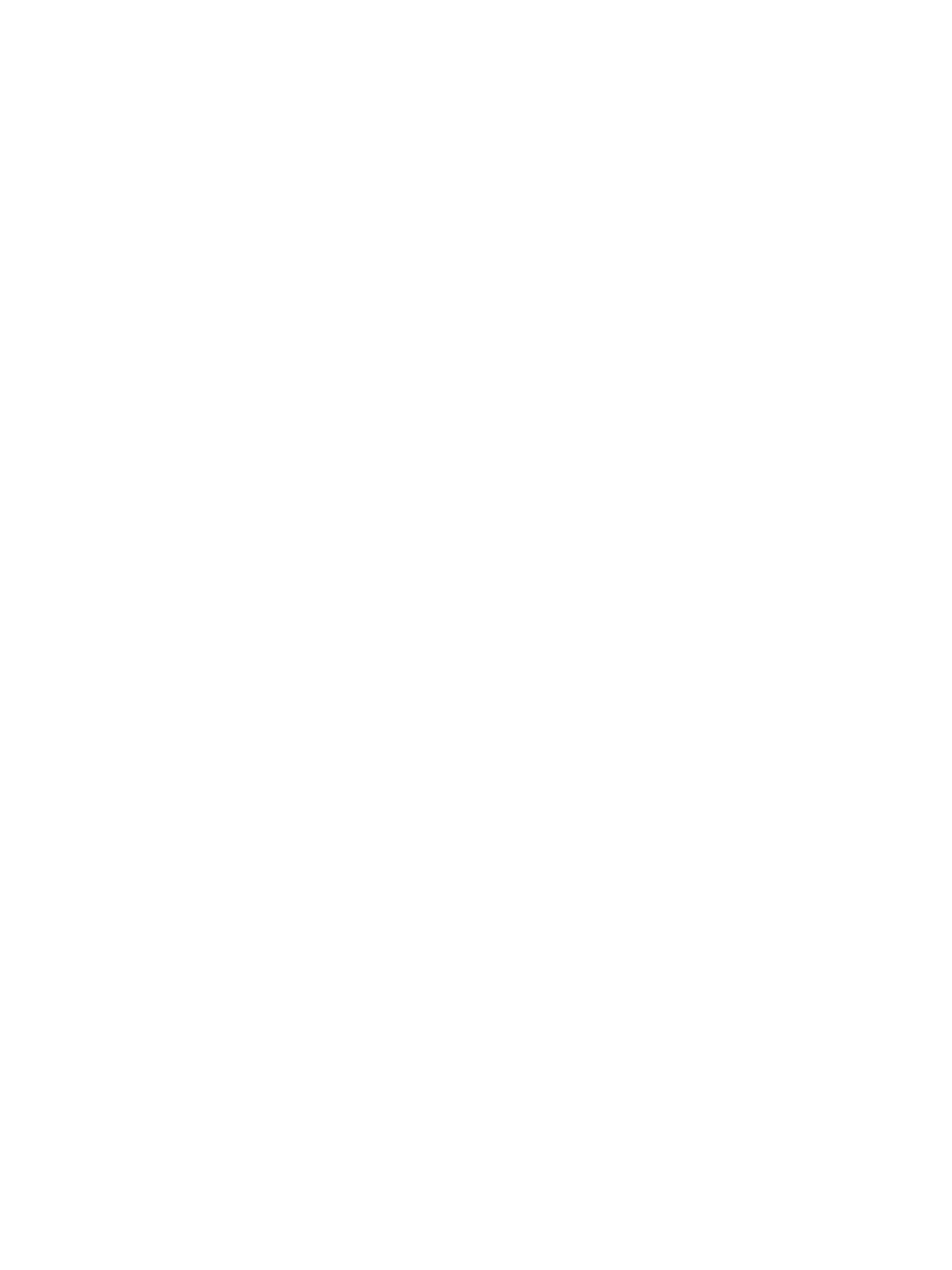 First I want to say as a noble Representative of ACRE, I love the design.

Suggestion though, I love the gold named ACRE, I think the Eagle could also be gold to signify the noble nature of the corp. And maybe the “Wheat” back can be replaced with green, signifying the natural nature of their business and it wont clash too much with the blues and give it that “Modern friendly ECO friendly” agricultural business.

I posted these on twitter earlier but this might be a good place to drop these as well. I’m planning on making more of the but for now I got the 3 main houses and the ever lovely house pyxis! 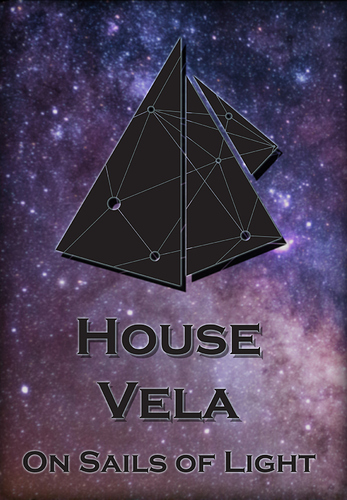 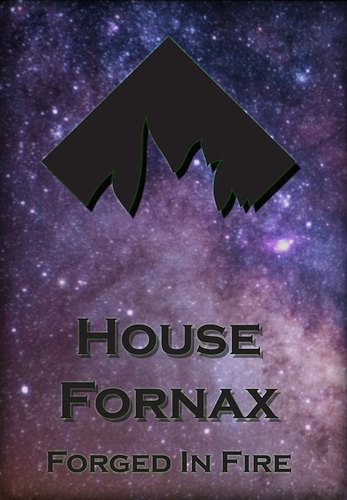 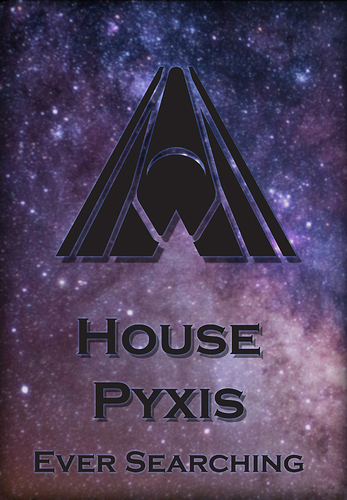 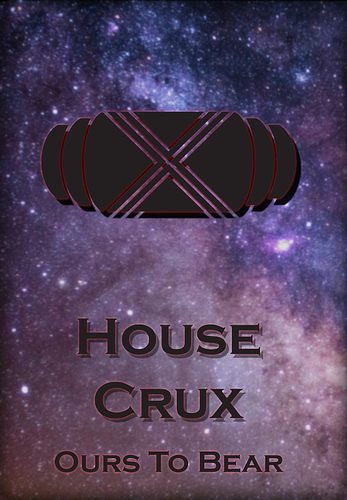 So Adam made comments about the Church of Humanity, Repentant being a number of different religious and humanitarian groups coming together for a common purpose, so I tinkered with some “Old Earth Imagery”, and came up with this: 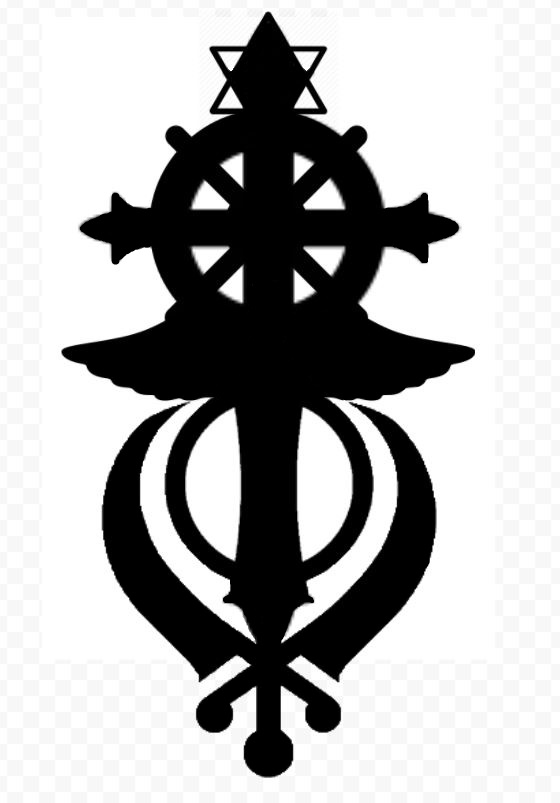 So any revolutions needs pamphlets right? Thanks @SorenFP for the Banner.

In the wake of the Emperor’s death, these strange posters have started to appear around the sector. But what do they mean? 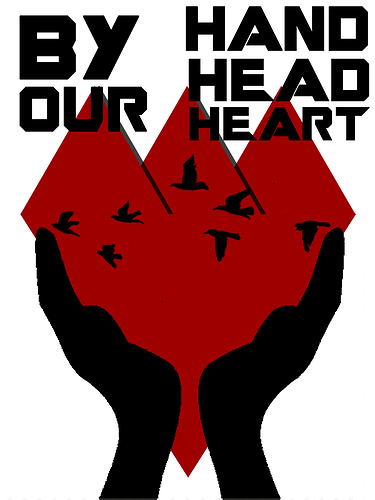 Does it all become too much, do just wish to sit, enjoy a beverage and listen to outlandish tales spun from across the galaxy?
Say no more… 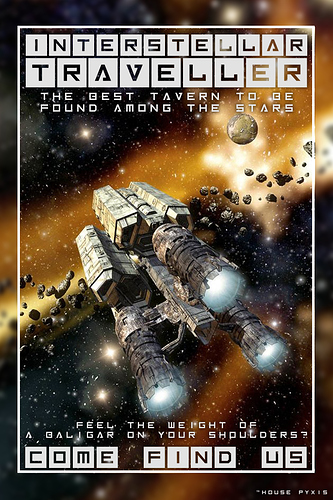 Awesome to see my banner being put to good use. I love the pamphlet. All power to the Collective!

Hey so House Serpens is running a poll to pick an Emblem for the discord servers, which will likely end up being the House Banner by association. Would it be alright if we include your banner in the poll? 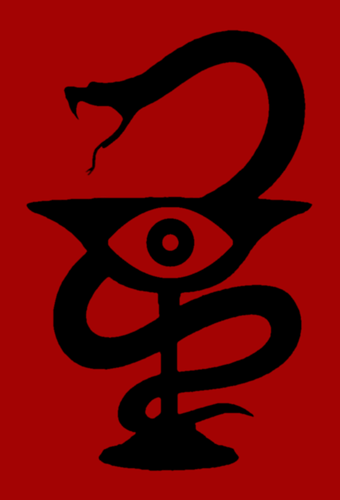 I made a really rough banner for Serpens. I kind of like simplicity in design.

Just need to point out that the translation is quite awkward.

“There are thirteen dogs here that are colored red”.

Often times 幫 (sect) is too obviously a gang name, so officially Chinese gangs would use the word 黨 (Society) publicly when filling out forms.

You don’t have plurals. It’s contextual. You never point out that there are plurals if its in the context of a title.

edit* should probably add that 十四紅狗 alone sounds a bit weird in certain contexts. If you had a sign of sorts it would probably include 幫 or 黨. However if you had graffiti, 十四紅狗 doesn’t sound that weird. I dunno it’s hard to explain.

Thanks for the input! This is valuable

Good think we haven’t been using that banner for now 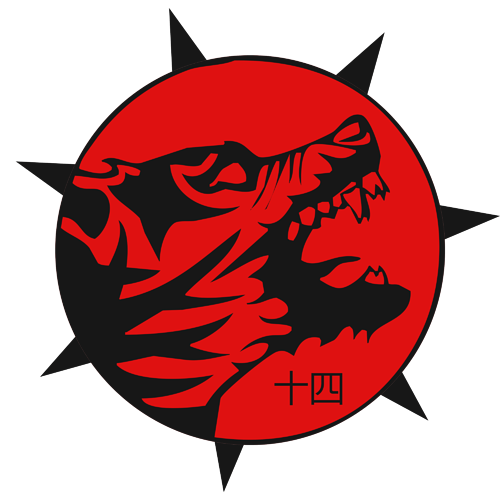 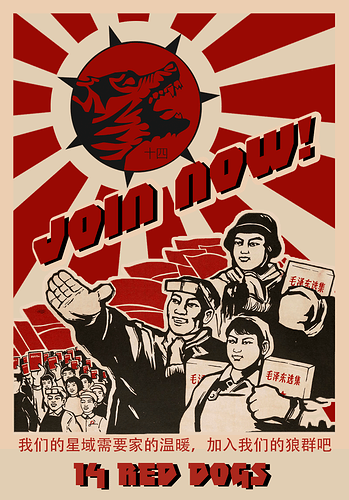 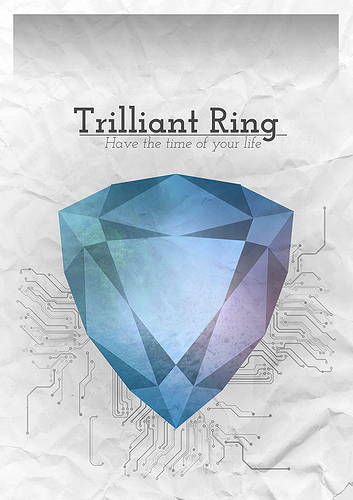 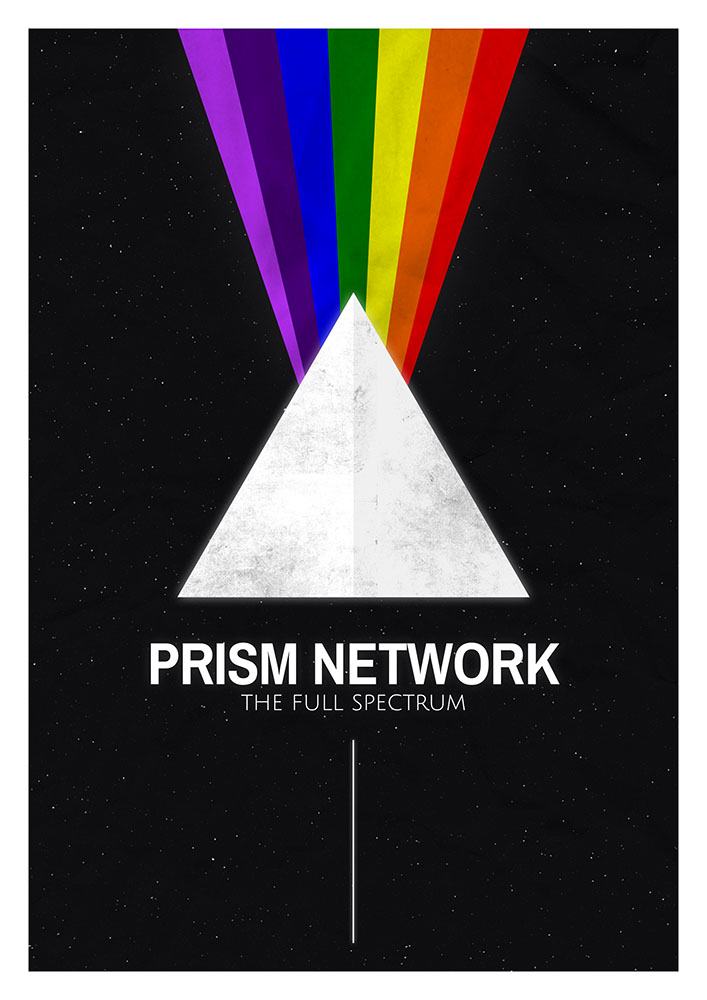 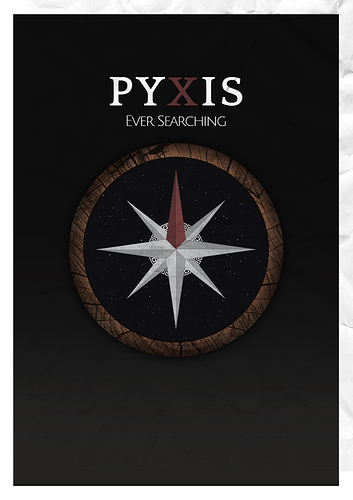